As usualy Morocco was insane, great waves, great climate, great people, great food...
Definitly that was the mini-simmons year, more than 50 days of surfing with my "p'tit Simon" as we called it with my buddy Olivier.

I was so stocked to see how it could surf amazing in such differents conditions.
My son Keyvan was very lucky to come a good week, and had also some very good waves for such a newbye longboarder.(he's been bodyboarding for years) 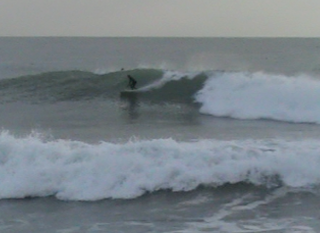 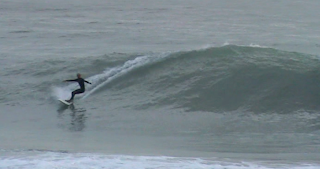 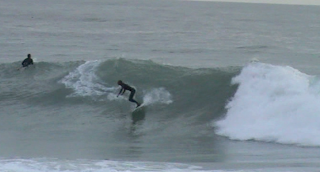 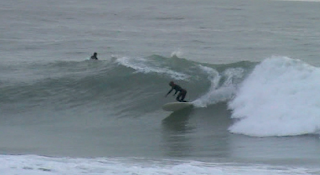 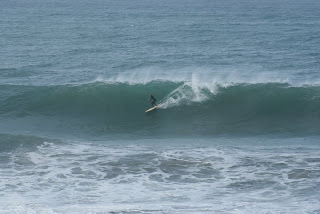 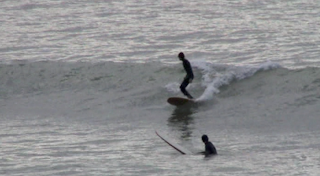 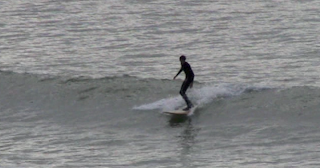